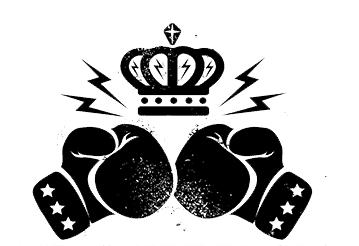 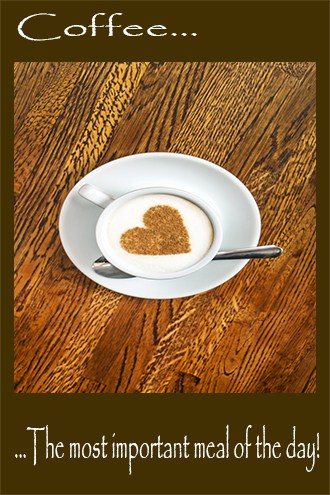 Although the Nespresso VertuoPlus and the Evoluo espresso machines are very similar to each other, there are a lot of people who are undecided regarding which machine is better than the other.

First off…both machines are high-quality ones, and both are made by Nespresso. They are also very similar to each other and share many of the same exact features.

There are, however, some differences between the two machines. For some people, these differences may not matter, while for others the differences that there are may be the deciding factor that determines which of these machines a customer would want, or not want, to acquire.

Here is a very simple comparison table that shows, in a nutshell, a lot of the similarities and differences between the two machines. A more detailed comparison table is also included later on in this page.

The differences these two machines have between them boils down to a very few differences, such as the amount of water they can each hold, the number of programmable options each has, appearance on a counter, noise level, and ease of use, just to name a few.

Because of the way peoples’ kitchens are configured differently, as well as differing kitchen sizes, one of these machines is likely better than the other for any given kitchen arrangement. Machine size and kitchen configuration/counter top space is one big issue that people come across with home espresso machines. The Nespresso VertuoPlus comes equipped with a water reservoir that swivels to either the left side or the right side on the back of the machine, allowing for more versatility as to whether someone can place the machine on a countertop.

Noise levels emitted from different espresso machines is also a big consideration for many people. Those who live in a small living area normally prefer a machine that makes less noise. In this case, the VertuoPlus, again, comes in first because it emits less motor noise than the Evoluo when in operation.

This article compares the different features between each machine, and should be able to help you decide which one would be better for your needs and lifestyle.

First, before getting to the detailed comparison table, here are two different important topics you should peruse beforehand.

Here is some info. you should know up-front…Both the VertuoPlus and the Evoluo do not have, when the machine only is purchased, the capability to froth milk for milk-based espresso beverages by pouring milk into these machines. Alone, with the machine only, only espresso and coffee, without milk, can be brewed.

However, both of these machines can be bought as a “bundle” option with Nespresso’s “Aerocchino” milk frother. This is a small separate appliance that froths milk, which can be done while the espresso is brewing. The frothed milk can then be added to the espresso beverage after brewing is done. Click here to learn more about the bundle milk frothing information.

An Important Note About Bar Pressure!

Before you read further, definitely read this important information regarding bar pressure.

Pretty much all home espresso machines up until recently have used “bar pressure” as an indicator of how much atmospheric pressure is applied to the water that is running through the ground coffee in the portafilter. Bar pressure numbers have in the past ranged from 7 on up to 19 bars, depending on the machine. The typical, and optimum, level of bar pressure ranges from 7 on up to 15. A bar pressure of less than 7 will usually result in weak, under-extracted espresso.

The VertuoPlus and Evoluo don’t use bar pressure…they instead use a new technology called “Centrifusion.”

The two machines being reviewed in this article do not use bar pressure as a typical measure of extraction capability, like most other espresso machines. Rather, Nespresso has totally gotten rid of the concept of bar pressure and has developed a patented technology they have named Centrifusion. The process of Centrifusion simply involves the machine spinning the coffee capsule inside the machine 7,000 spins per minute while the water runs through and extracts the espresso from the grounds contained within the capsule. This is a very powerful new technology that does an excellent job of extracting the espresso flavor out of the grounds, as well as resulting in a very large amount of crema that tops the espresso.

Therefore, in summary, you will not find any reference to bar pressure when it comes to the VertuoPlus or the Evoluo.

Back to the stuff you want to know!

How To Use the Nespresso VertuoPlus

Although the following videos are each very brief, they will give you a very good idea on how to use each of these machines.

How To Use The Nespresso Evoluo

Therefore, if you were not able to find answers to any of your questions in the chart above, the details below should provide additional help for you.

Neither the VertuoPlus nor the Evoluo have, in themselves, the ability to froth milk for those milk-based espresso/coffee beverages we all love, there is an option available for both machines to enable you to add frothed milk to beverages made with either machine.

Nespresso has developed the patented “Aerocchino” milk frother, which  is a separate accessory that can be used in conjunction with the VertuoPlus to froth milk. Below are links to “bundle” options that include both your choice of espresso machine and the frother in a package deal. The separate Aerocchino milk frother measures 3.9 inches in diameter x 7.2 inches in height.

So Which Machine Is Better?

In summary, everyone is different, and each person has his/her own individual preferences and lifestyle. Although these two machines are very similar to each other, both regarding features and price, the major difference is the amount of noise each emits during brewing.

Each individual person has a good idea of what he/she wants or requires when it comes to a home espresso machine, and the easiest way for you to figure out which will work best for you is to review the detailed chart above.

These two home espresso machines are very similar to each other when it comes to many of the features of both of them, including the automatic power-saving shut-off time of 9 minutes, the plastic exterior, the type of coffee required to use them, the single-serve machine type, the ability to brew either small cups of espresso or larger/taller cups up to 14 ounces, and the 1-year warranty each comes with.

As an Amazon Associate, I earn commissions from qualifying purchases.

Menu
Scroll back to top 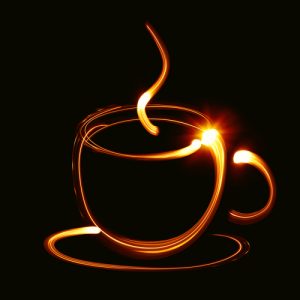